Start of the season 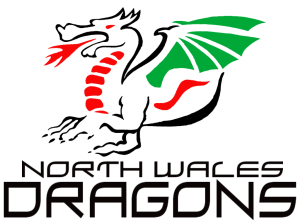 The last couple of weeks have been filled with sports of all kinds thanks to the Olympics. Many people have now taken up several different sports thanks to the games which is amazing to see. So much good can come out of sport, and it is why we have been doing what we do for more than four years.

Now the attention is shifting to the start of the new football season. What better way to spend your day than in the middle of a sell out crowd at one of the many teams across the nation. The season brings a twist in the training and matches that the Dragons play though, as the players are all keeping a close eye on the leagues and fixtures for the bragging rights.

The Dragons were founded by three Evertonians, and they are not the only ones in the squad. Two more supporters of Everton can be found in the squad along with several Liverpool supporters, a few Man United fans and just one Chelsea fan. Local and foreign teams are also supported by the group as can be seen at the friday night training sessions which brings out all of the various colours of the Dragons.

So fans of the Dragons, what team or teams do you support?