One out, three in as new managers are announced 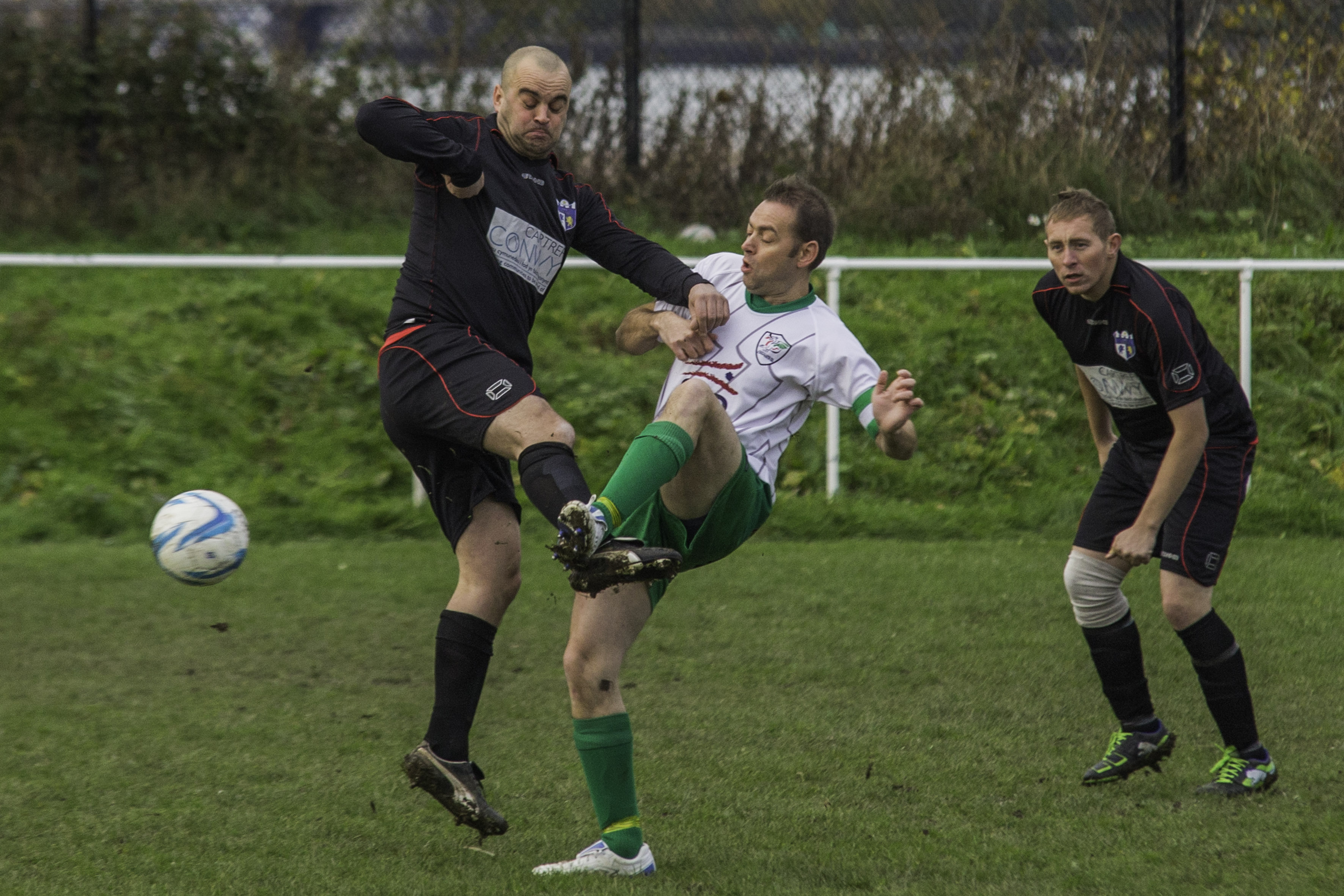 The Christmas holidays were over and the Dragons were looking forward to taking on one of the busiest schedules we have ever had the chance to make, but January saw one of our most loved members leave the team. 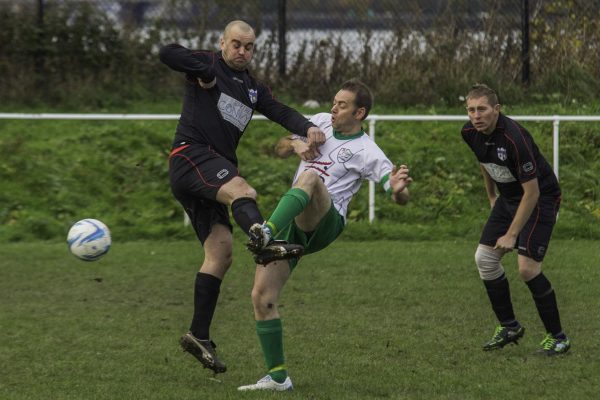 Mark “Berger” Williams had been with the team since the very start and has been through it all with us, from the early days of having ten goals fly past us to the more recent days of us reaching double figures in matches. Berger was forced into retirement two years ago, and the option was made for him to become manager, which he jumped at. Unfortunately now due to heavier work schedule and family, he has had to leave our squad.

Taking over are three more of the Dragons who have also been here from the very start. 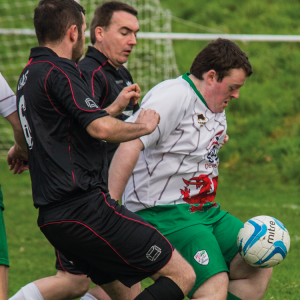 Co- Founder Gareth Roberts, who took over on managerial duties when Berger was unavailable, has led the Dragons to becoming undefeated in the 2016 annual tournament and can often be heard shouting out orders in the teams Friday night training sessions. 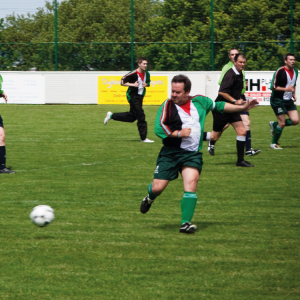 Phillip Jackson, who helped as assistant manager in the Dragons 3-1 victory over Rydal in January, can also often be heard on Fridays but more importantly can be heard when the match has started . 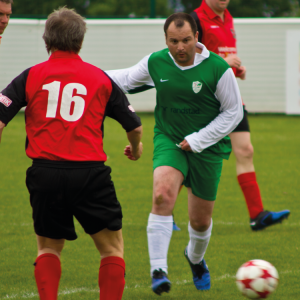 Martin Anderson takes up his new role as well as being the teams captain. His performances as a defensive midfield this year have been more than impressive and has found himself on the score sheet on more than one occasion.