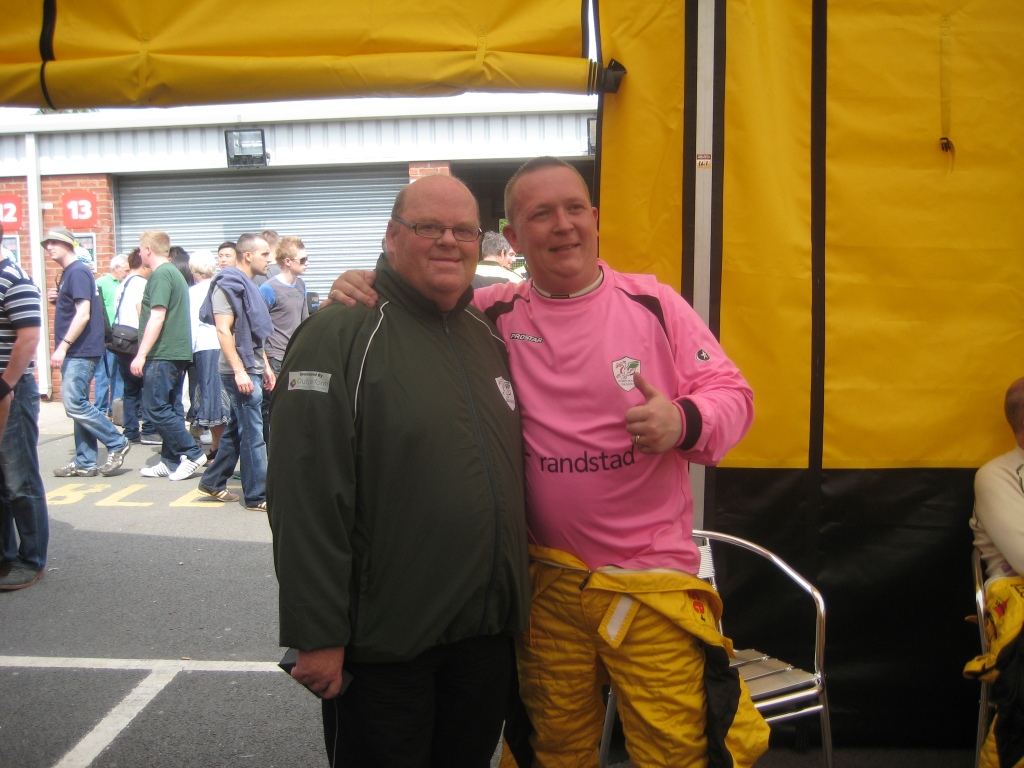 The Dragons are very pleased to announce that a new Life Membership has been awarded. Chris James team principal of British Touring Car Championship Team ES Racing was made a life member last weekend as he raced at Oulton Park raceway. An honorary member of the Dragons already, Chris was presented with his replica shirt, then we took him by surprise by making him a life member of the North Wales Dragons. 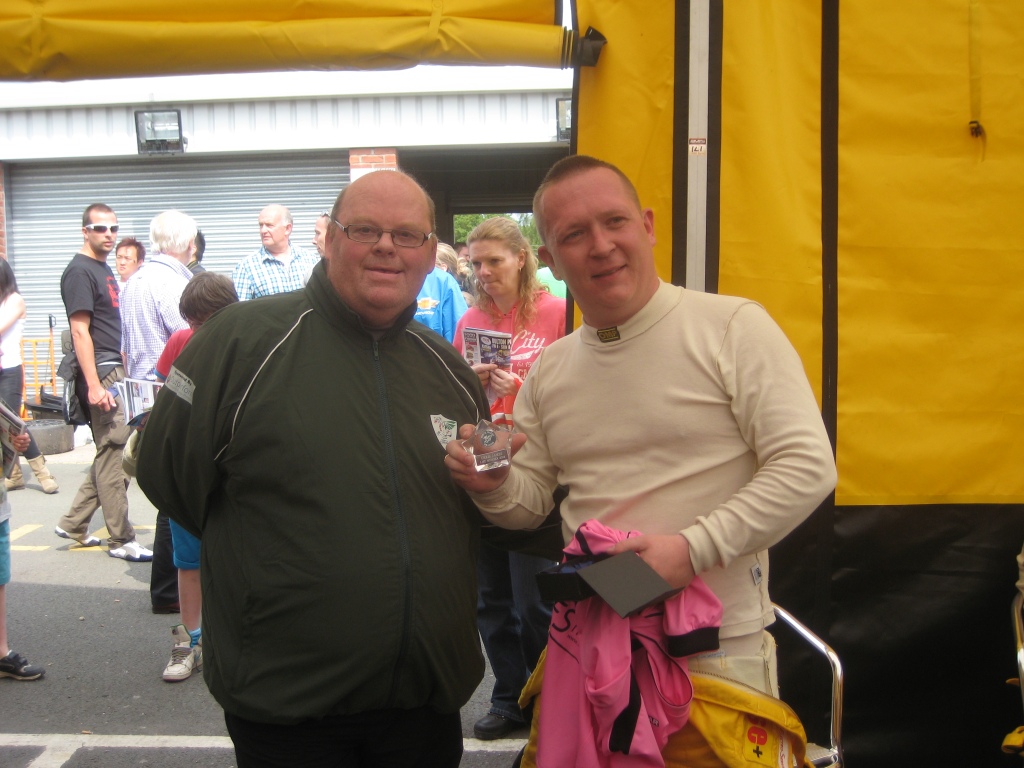 Chris James kindly let us put our team logo on his racing car throughout the 2011 season. Allowing the Dragons to be advertised in front of the huge crowds that flock to these events plus the millions of viewers on ITVs coverage on television and on the web. We can’t thank Chris enough for his help in spreading the North Wales Dragons name through out the 2011 season and he has kindly announced that he will carry the Dragons logo again for the rest of this season