The Dragons were in action late on Friday night with a 9 PM kick off. The match taking place on an unusually warm and calm LLandudno FC’s Maesdu Parc was in aid for #kiliforchloe a cause which will see Sarah Morris climb Mount Kilimanjaro for Hope House, Ty Gobaith in memory of class mate Chloe Farrell

The Dragons in there Exile Sports made, Welsh Hearts sponsored kits were up against unknown opposition in the form of Rydal Athletic, a team of former pupils of Rydal School. The unusual 35 minute half’s were off to a flying start with Rydal showing they meant business, risking all in a few challenges and letting the Dragons know this was not going to be an easy match. Rydal were pushing hard and fast and their payoff soon came with a goal which found it’s way into the the top of the net off the boot of Rhodri Mayor. The Dragons now had that spark from going one goal down and began switching up their play and if it was not for some outstanding skills from the keeper, the Dragons could have been sailing away with the lead. Rydal had the unwanted attention of the referee in the closing seconds of the first half when a penalty was given. This was sadly not converted and the Dragons went in 1-0 down. 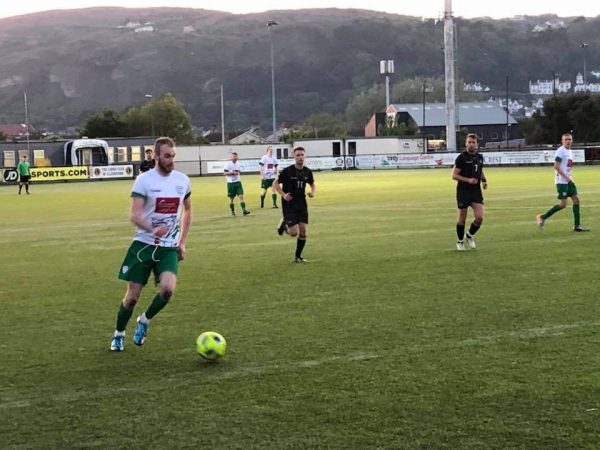 The second half saw no changes to the squad but did see a slight formation change. This change soon brought the desired affect as Cambell Williams chipped a lovely ball over the defence straight into the waiting feet of Ben Hingeley who left the keeper standing with no where to go. Rydal seemed to have been shocked at this turn of events and tried to break through the midfield and defence but were met with stellar opposition in the form of Martin Anderson, Rich Parry, David Ashworth, Mathew Gregory and Phillip Jackson. The hard hitting Rydal were trying anything and everything to get the Dragons to stop playing the way they wanted to but to no avail as Josh Daniels soon found a gap in their defence and netted his goal for the evening. Rydal were now truly on the ropes with the Dragons looking for that final blow, the knock out shot soon came with Ben Hingeley netting his second of the match bringing the final score to Rydal Athletic 1- North Wales Dragons 3. 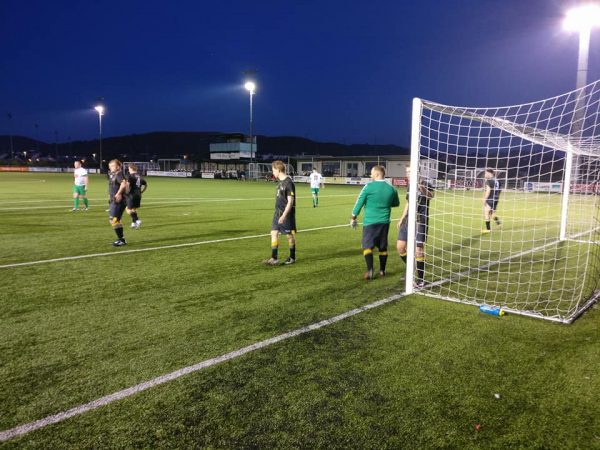 A huge thanks to everyone who came and watched the match and we would like to say good luck to Sarah Morris on her journey up Kilimanjaro. If you wish to donate to the cause please visit Sarah’s justgiving page here.