On 15th October, North Wales Dragons met Mersey Thunder once again in what was a classic battle between the two sides. In the calm before Storm Ophelia hit the North Wales coast, the Dragons in their Exile Sports made Welsh Hearts sponsored shirts were looking to grow on their recent successes in 11 a side matches. A patchwork side of Merseyside Thunder proved a difficult wall to break down and they were soon counter attacking, leading to a 2-0 lead before a stoppage in play due to a dislocated elbow took place. We wish Lee a speedy recovery and hope he will be back on the field again soon. 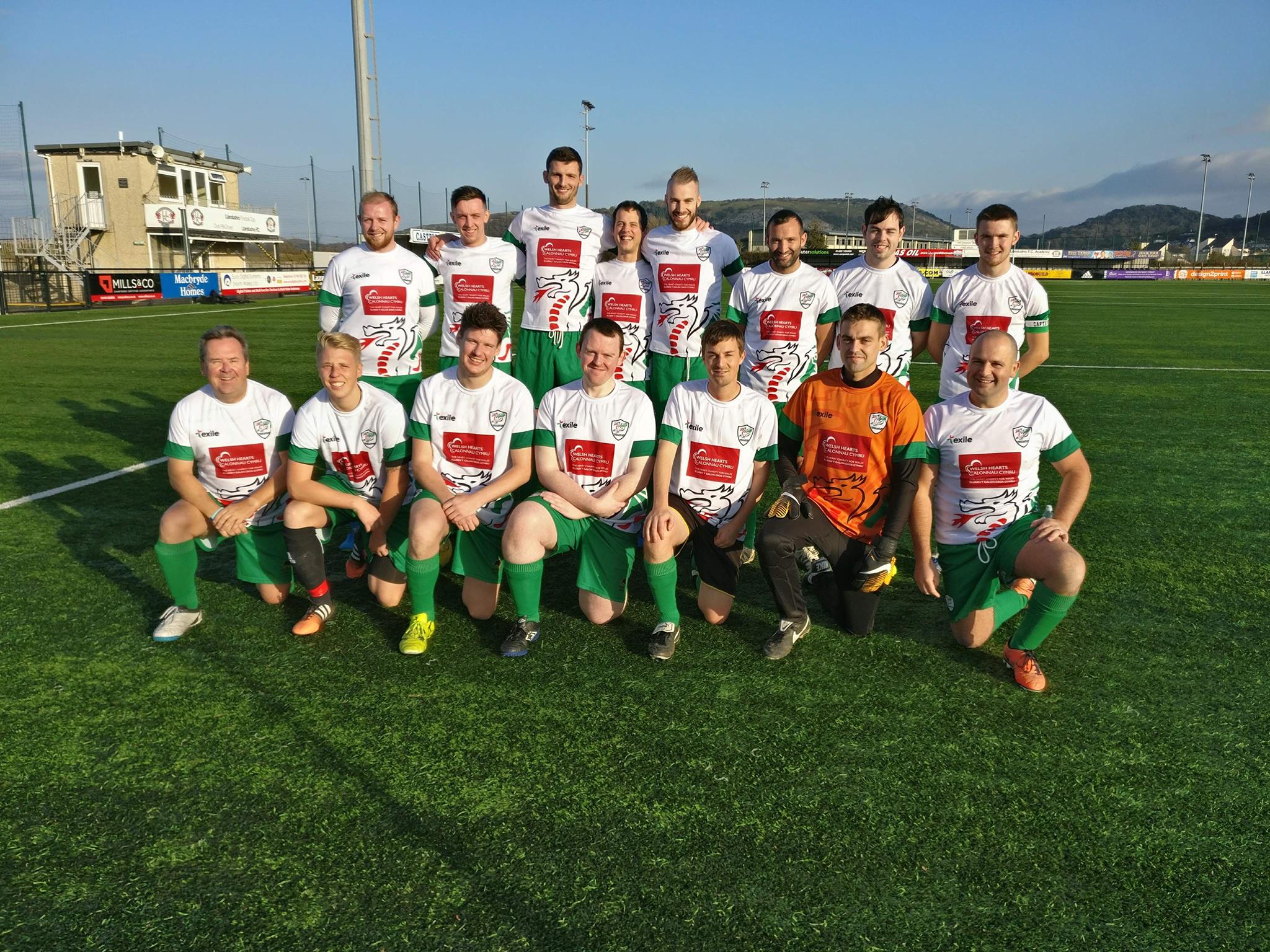 The first of two disallowed goals due to offside being called took place in the ten minutes that was played after the injury time. Both teams were still counter attacking each other into and this continued through out the second half. The Dragons were to go 4-0 down before we found the net, with Josh Daniels, Ben Hingley and Tom King all finding the net. Thunder would find one more goal before tiring, the Dragons went into overdrive and were finding themselves through on goal only to be stopped by the occasional offside call, the defensive duties of Dragons turned thunder players Joe Wilkinson, Barry Haydock and the goalkeeping skills of Tom Thornton. 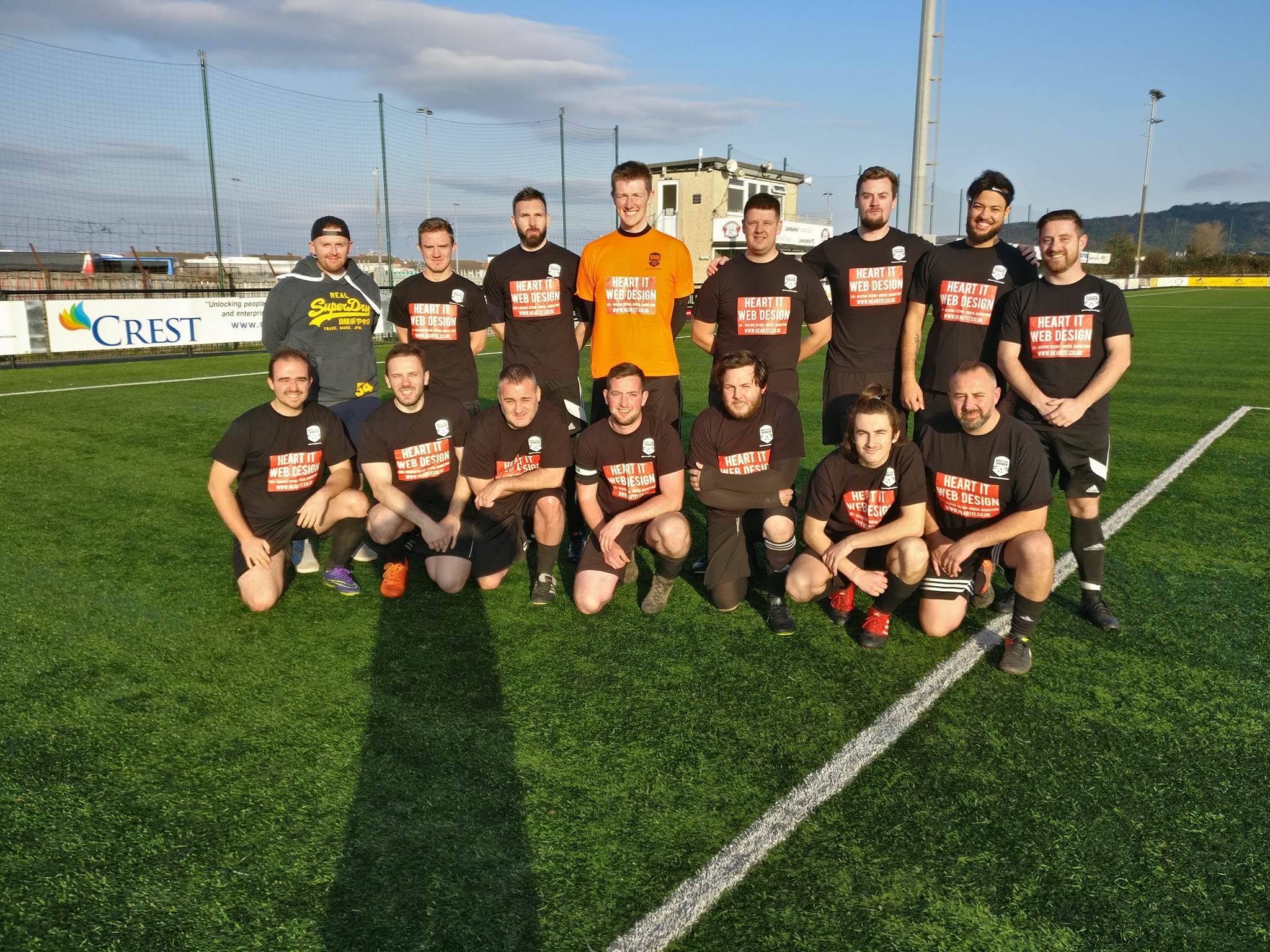 There was a special reason for playing, Joseph Wilkinson who was playing for Thunder this afternoon, is raising money for his sister (See the link) … We managed to raise £100 for the cause and sincerely appreciate our players involvement, without these guys playing, stuff like this doesn’t happen …. Thanks again to them, they are truly awesome