The Dragons in there Exile Sports made, Welsh Hearts sponsored kits were in action on the weekend with a squad filled with familiar faces and some brand new faces who had joined us from our training sessions held on Friday nights. 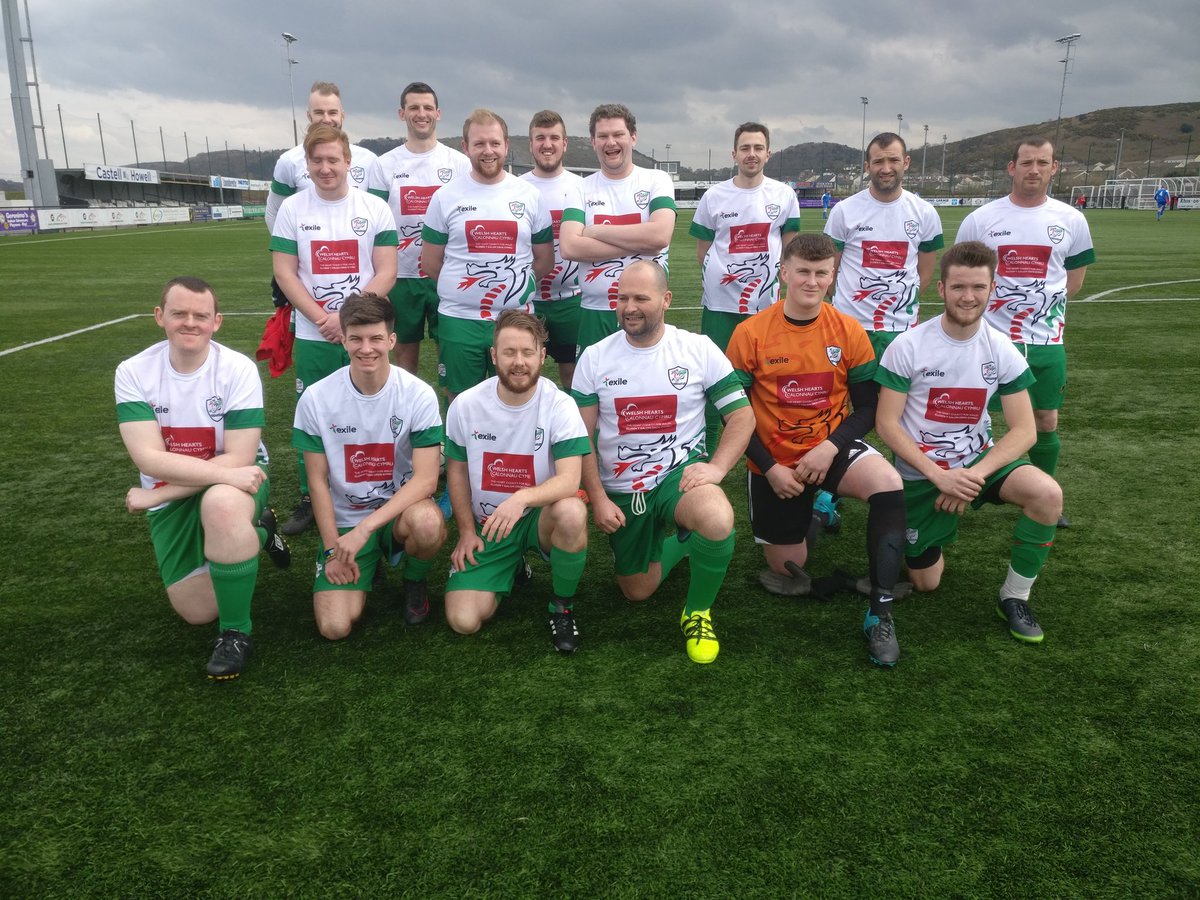 The Dragons were up against unknown opposition in Sarah’s Caring Coffee, a team which was made up of veterans from Upton FC. From kick off the Dragons were up against it, a solid midfield of Upton were crossing the ball from one side to the other, spreading the Dragons team wide open. The Dragons showed there class with great efforts on goal by Martin Richards and Josh Connoly, only to be stopped by the keeper or just narrowly missing the goal mouth. 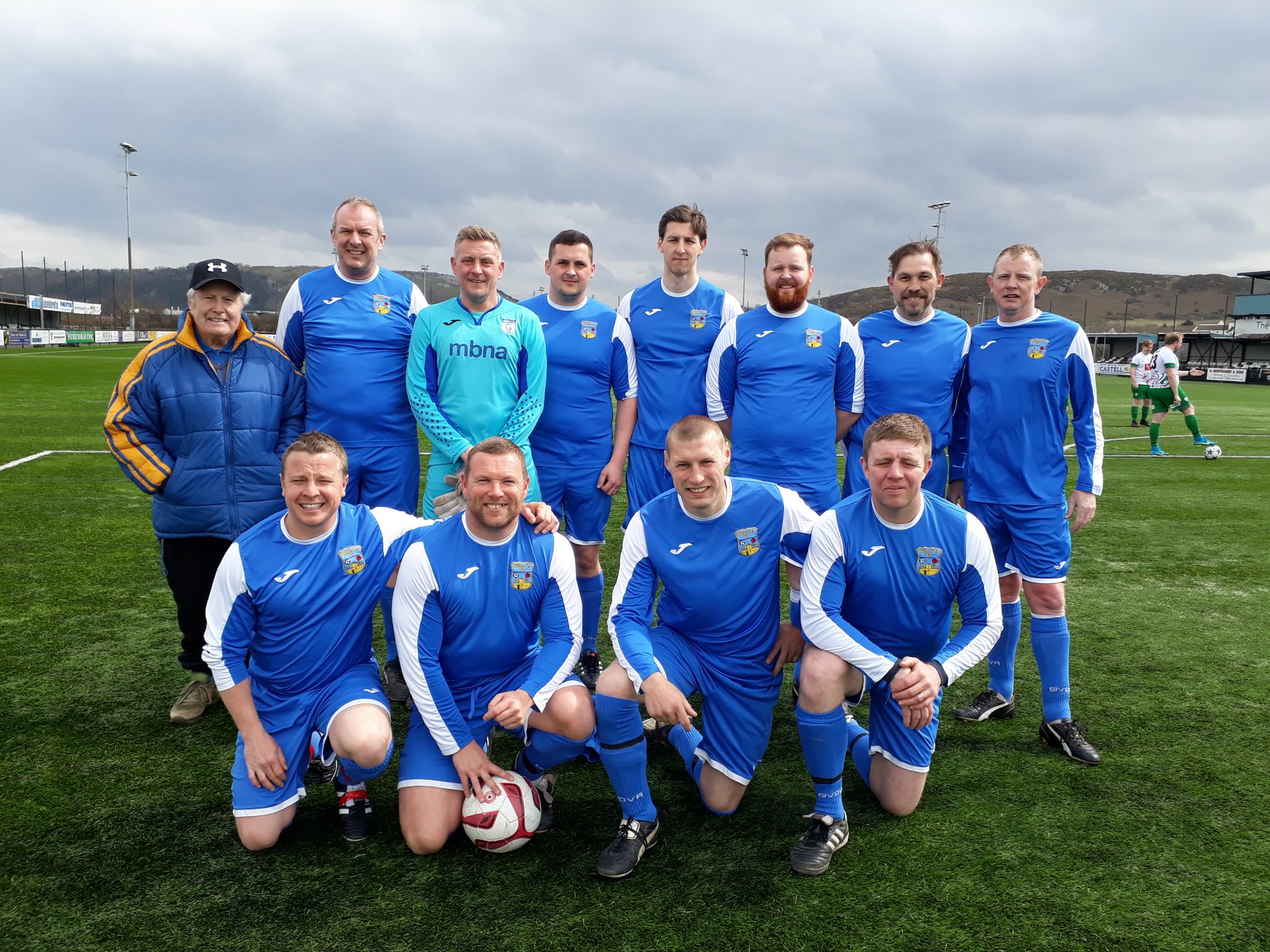 The Dragons had fielded a very attacking side which appeared to be their downfall as Upton were to score 4 goals all on the counter attack as the Dragons pushed to high leaving the defense struggling to cope. Unfortunately shortly before the final whistle, Tom King, one of our star strikers clashed with another player and came off worse, it has now been confirmed as a broken bone in the shoulder. We wish Tom a very speedy recovery and can’t wait to have him back with the squad soon.

A huge thanks to Upton FC for playing us and we hope you enjoyed your trip to the coast . . . . . . rematch?